Thiruvallam Parasurama Temple situated on the banks of Karamana River near Thiruvallam, Thiruvananthapuram .    This temple remains closed during Lunar Eclipse and Solar Eclipse. A great feature of this temple is that it has separate sanctum for Lord Vishnu, Lord Shiva and Lord Brahma.

The temple also celebrates Parasurama-Jayanti, roughly falls in the Malayalam month of Vrischikam 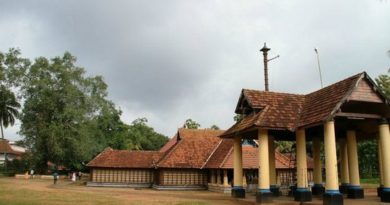 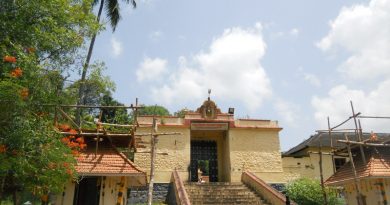