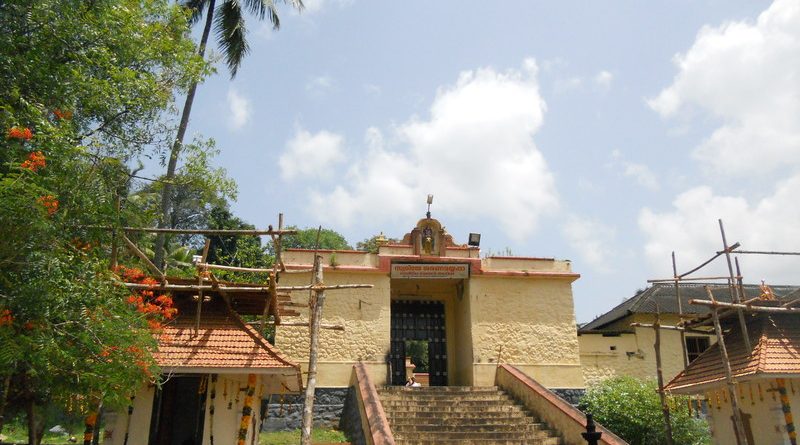 Achankovil Sastha Temple is a Hindu temple and one of the 108 Sasthalayas, located in Pathanapuram tehsil of Kollam district in the Indian state of Kerala. It is also one among the famed Pancha Sastha temples in Kerala, the other four being Kulathupuzha, Aryankavu, Sabarimala and Kanthamala temples. The temple is near the origin of the famous Achankovil river, named after the locality. wikipedia 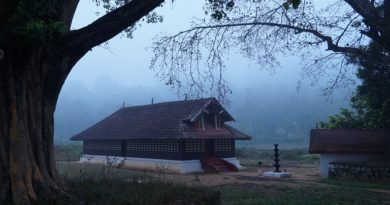 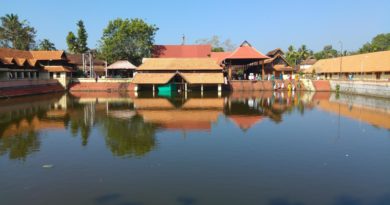 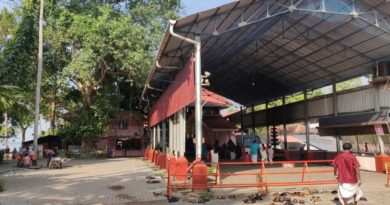