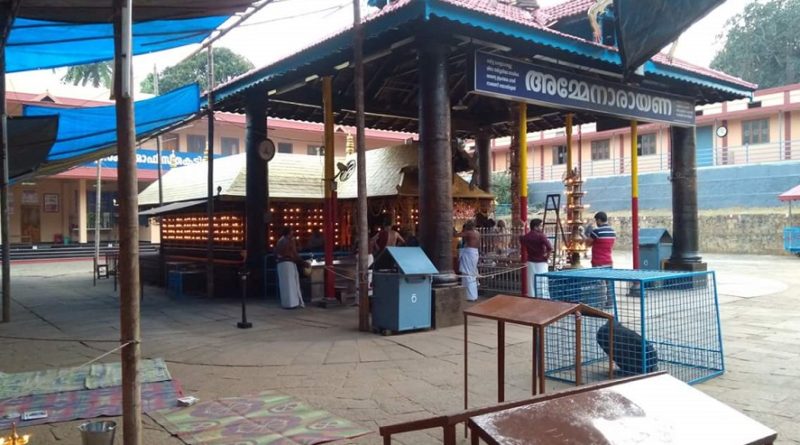 Sree Pariyanampatta Bhagavathy temple is one of the famous temples of kerala, Main deity is bhagavathy(devi). Temple is located in Kattukulam, Palakkad District in the state of Kerala, India. The presiding deity is known as the Goddess of 14 Desams. The temple and its precincts resemble that of Mookambika temple Kollur.

Pooram is the major festival celebrated in this temple. The festival is celebrated on the day when the moon rises with pooram star in the Malayalam month of Medam. ‘Moorthiyaatom’ on the eve of Pooram (Valiyaarattu) is the unique feature of this temple. Vela is before the star Pooram in the month of Makara.

The history of the temple is taking back to 1400 years connecting with the pilgrimage of a scholar namboothiri of Pariyaanampetta Manakkal. Once a veteran namboothiri of Pariyaanampetta manakkal had undertaken a pilgrimage to Mookaambika temple with his servant who was the head of Chalavara Parola Nair Tharwad near Cheruplassery. He attained divine powers on meditating devi Mookambika for a long period. There after he was returning home wishing to spend his rest of life in the home village chanting Devi bhajans 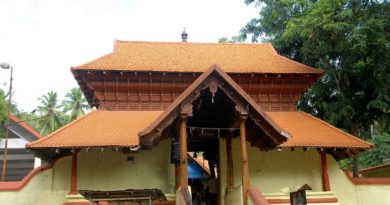 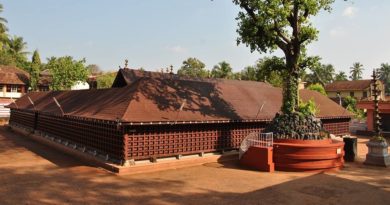