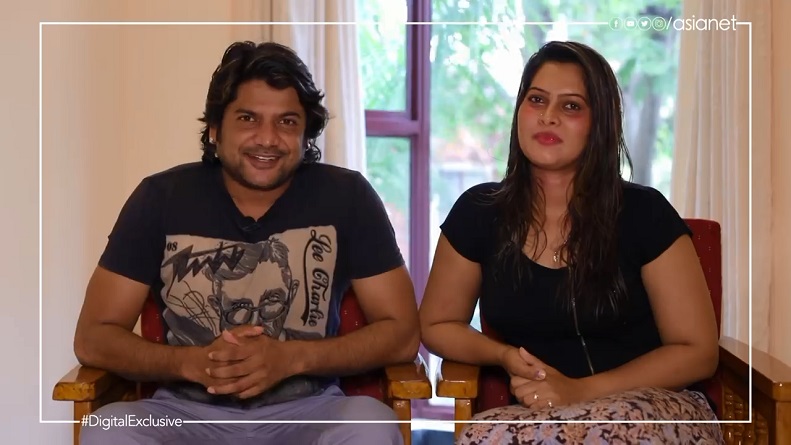 Firoz Khan – Bigg Boss Malayalam 3 First wild card entry Actor and a reality show alumina who had participated in several shows such as Jodi No:1 and Thillana Thillana.

Firoz Khan and Sajna Firoz they will be playing as pair or couple contestant in the bigg boss Malayalam house. They are the first couple in the history of Bigg Boss Malayalam as a partner. Firoz wife Sajna is very familiar to the small screen audience.

He started his career as an Assistant Director in the Malayalam Television Industry. He later became the host of the show ‘Dangerous Boys’ asianet plus channel. 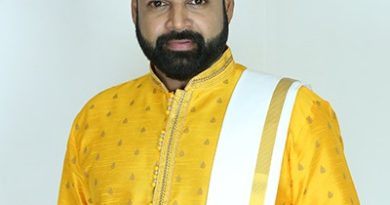 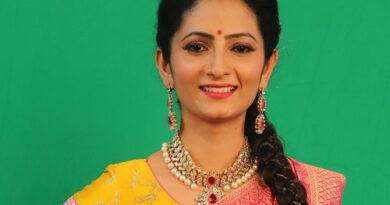 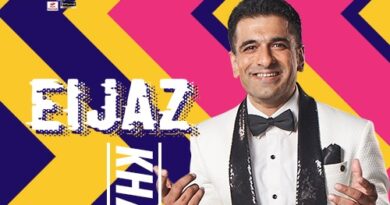