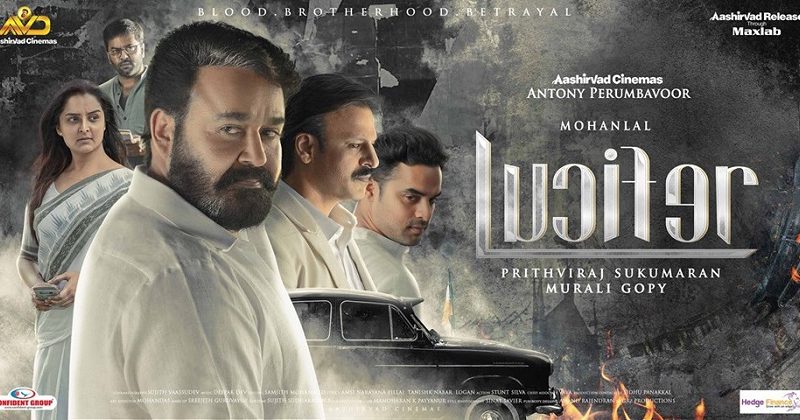 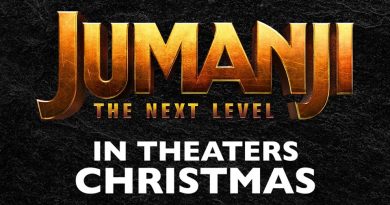 JUMANJI: THE NEXT LEVEL – Official Trailer 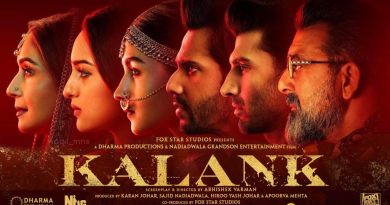 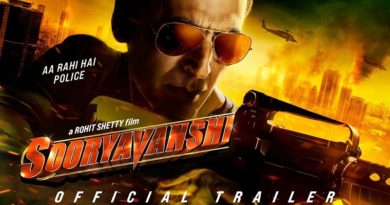