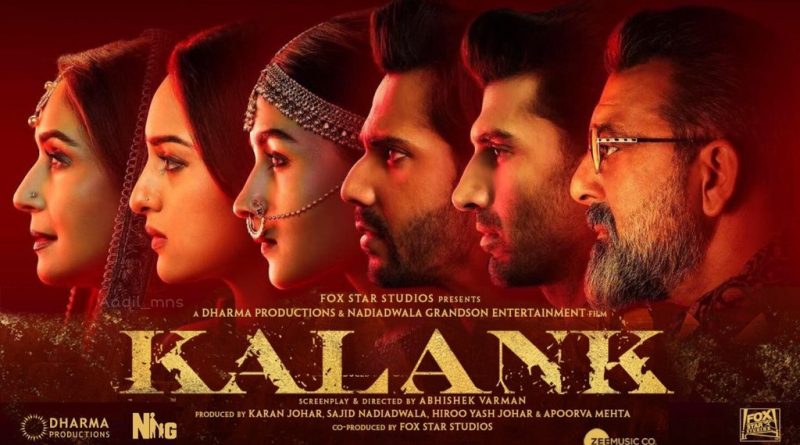 Fans are eagerly waiting for this film to watch Sanjay Dutt and Madhuri Dixit working together after 21 years. 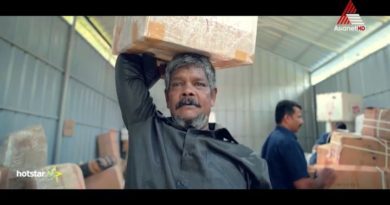 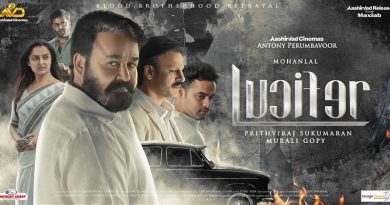