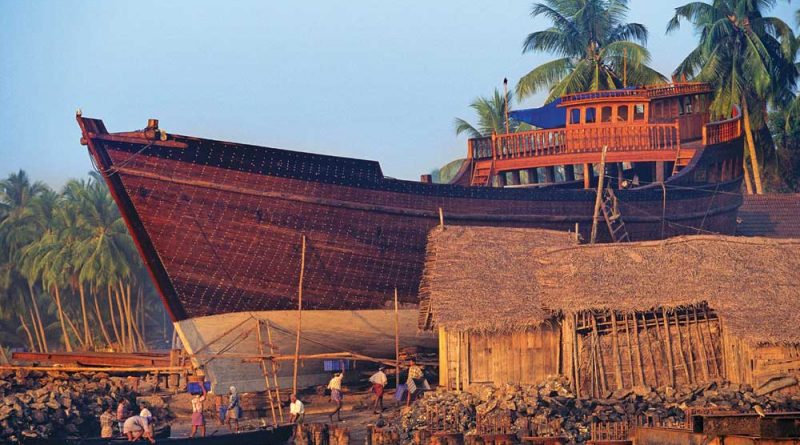 The state of Kerala, located in the southern part of the Indian peninsula, is one of the most visitedtourist destinations in the world. The National Geographic magazine has recognized Kerala as one ofthe ‘ten paradises of the world.’ It also features in the list of ’50 must-visit places’ of the world. Whatattract tourists from all over the world are not only its scenic beauty and greenery, but also its richhistory, culture, traditions, and very friendly people.

The state of Kerala is situated along the length of a 600 km coastline of the Arabian Sea, towards theWest. The East side of Kerala is bordered by the Sahyadri mountain ranges. Now let us have a look through the major places of visit in Kerala, from north to south. I am not giving you the usual tourist places in this article. What I am giving you is a list of places which tourists often fail to visit while enjoying the tourist-crowded places like Kovalam, Kumarakom, Alappey, Munnar, Cochin etc.

Bakel Fort: This beautiful, old fort is situated in the northernmost district of Kerala, Kasargod. Manyforeign rulers such as the Dutch, the English etc used this fort before Indian Independence. Overlooking the magnificent Arabian Sea, this fort is now a heritage monument.

Wayanad: Wayanad district is located in a high altitude compared with most of the other districts inKerala. It has got vast tea and coffee plantations. This district has the highest tribal population in

Kappad beach: This beach in Kozhikode district is famous as the place where Portuguese explorerVasco da Gama first landed in India, which later lead to the foreign invasion of the sub-continent. There is a monument on the name of Gama nearby the beach.

Kerala Kalamandalam: Located in Cheruthuruthy, Thrissur district, Kalamandalam is a place wherethe various traditional art forms of Kerala are taught. Along with students from Kerala, you also seemany enthusiasts from Europe, America etc learning these art forms, from the maestros.

Kodanad: This place in Ernakulam district is famous for its elephant training centre. Hundreds ofelephants are trained in this place to be helpful to humans in many ways.Whichever place you go and visit you might be worried about the accommodation possibilities of theplace. Well, you need not have any in Kerala. There are hundreds of hotels and resorts all overKerala which are ready to welcome tourists from all over the world. As the Kerala tourism tagline

says, it is truly ‘Gods own country.’ 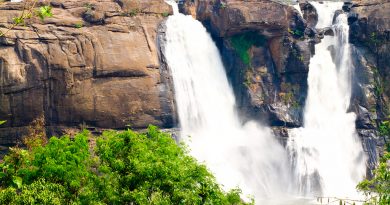 Athirapally waterfalls – A must visit for adventure lovers 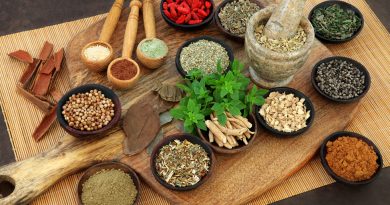 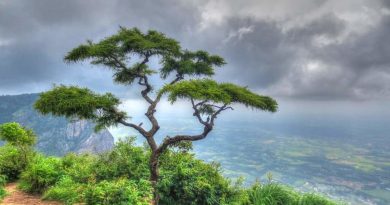 Kerala the Place Where Nature’s Beauty Is Bounteous and Marvelous