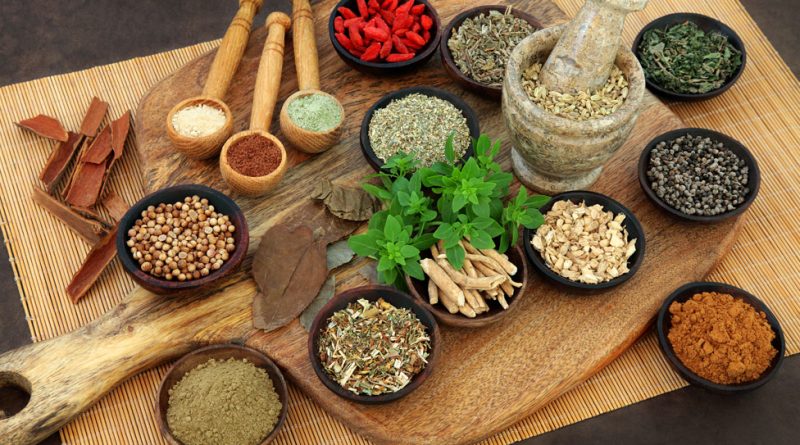 Ayurveda, the name derived from – ‘Ayus’ Life & ‘Veda’ science, is a form of alternative medicine based on the principle that disease is caused by an imbalance of life forces. Derived from spiritual visions received by Indian Rishis (Sanskrit for “seers of truth”) 5000 years ago. It is attributed to Dhanvantari, the physician to the gods in Hindu mythology, who received it from Brahma.

Its earliest concepts were set out in the portion of the Vedas known as the Atharva Veda (2nd millennium BC) Ayurveda is the oldest existing system of medical practice and was followed by the Dravidians and Aryans alike and Ayurveda has been practiced ever since. It is regarded by proponents as a complete way of life aimed at spiritual, mental, and social well-being as well as physical health.

The keystone of Ayurvedic medicine is the constitution of the individual. Ayurveda identifies three basic metabolic body types corresponding to three basic life energy forces, or doshas viz. vata, pitta and kapha. Each person’s constitution is seen as a mixture of these doshas. Advocates of Ayurvedic medicine believe health is a balance of these energy forces, resulting in harmony of body, mind, and spirit in the individual as well as between the individual and the outer forces of the environment and society.

Ayurveda does not seek to treat the symptoms of ; instead, it seeks to restore the underlying balance of the doshas. The Ayurvedic practitioner diagnoses a patient’s constitutional type and imbalances through such techniques as questioning, specialized pulse measurements, and observation of the tongue, eyes, nails, face skin, voice quality, urine, and breath odor.

The practitioner then makes specific recommendations to bring the doshas back into balance. Ayurvedic therapies focus on lifestyle changes and herbal remedies, concentrating on diet, exercise, yoga, meditation, massage, herbal tonics, steam baths, enemas, and other alternative medical practices such as aromatherapy. Special cleansing therapies such as bloodletting and blood-thinning herbs are also used to rid the body of disease-causing toxins.

Ayurveda is considered useful in supporting many other kinds of treatment programs. Proponents believe it is a preventive as well as a curative therapy that can strengthen the immune system against disease. Changing lifestyle habits can improve persistent problems such as back pain, arthritis, tension headaches, high blood pressure, obesity, constipation, allergies and colds, insomnia, anxiety, depression, and other stress disorders.

Kerala’s friendly climate, natural abundance of forests with a wealth of herbs and medicinal plants, and the cool extended monsoon season (June – November) are best suited for Ayurveda’s curative and restorative packages. Mir holistics brings you custom designed packages especially for you with a resident physician on consultation plans your programme and will also suggest your diet and the therapy commences in right earnest.

During this period you are expected not to exert yourself and for better result alcohol, tobacco restricted and you follow a strict vegetarian diet. The therapy involves various herbal massages, steam baths yoga. If you follow the directions of the “VAIDYA”, we can assure you that you will come out totally relaxed and a great feeling of wellness. 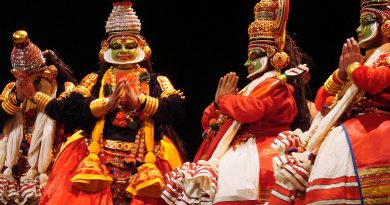 Know about the rich cultural heritage 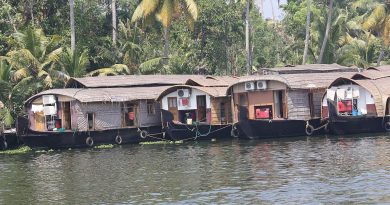 Select Kerala as your honeymoon destination

A journey to meet mother nature