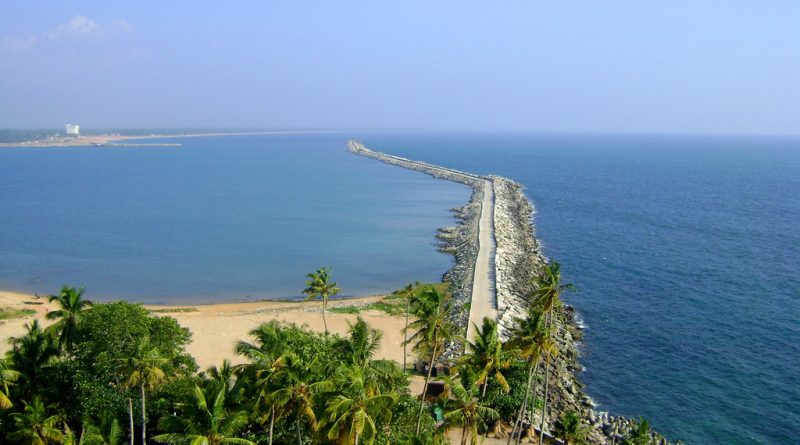 This beach is situated at a distance of about 5 from Kollam town. There are many historical sites that you can explore while at Beach. You can see the ruins of an Old Portuguese fort and churches built in the 18th century. One of the major attractions is the Thangasseri Lighthouse, open to all visitors. The Thangasseri beach is 3km long and is 5km from Kollam.

The Thangasseri is 3km long and is 5km from Kollam. The Thangasseri was first used in 1902 and is 144 ft tall which used to warn the seafarers about the dangerous reefs in the Thangasseri coastline. It is open to the public from 1530 to 1730. Thangasseri, once favoured by the Portuguese, Dutch and the British its place in history due to the ruins of their old forts. Other places of interest are the churches built in the 18th century.
HOW TO GET THERE : 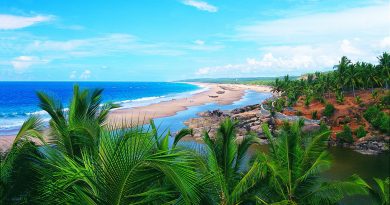 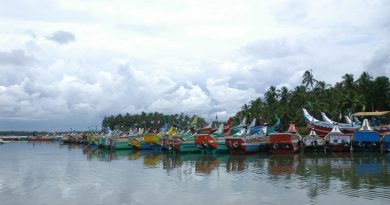