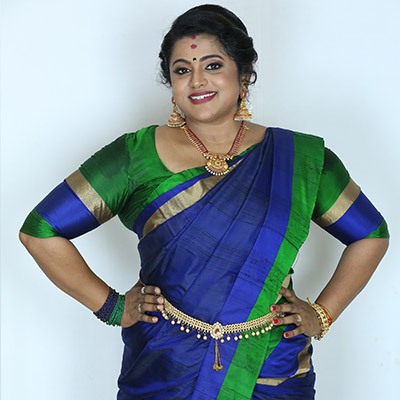 Veena Nair is an Indian film and Television actress who predominantly works in Malayalam. She made her debut in Malayalam movie Vellimoonga, directed by Jibu Jacob. Veena started her career in television with Ente Makal directed by Manoj, followed by several comedy serials. Veena Nair is also a dancer Wikipedia 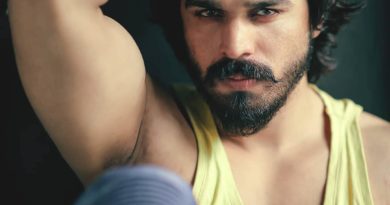 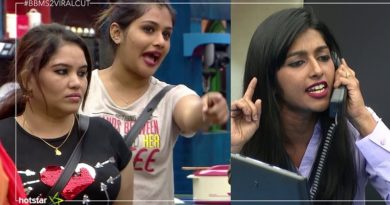 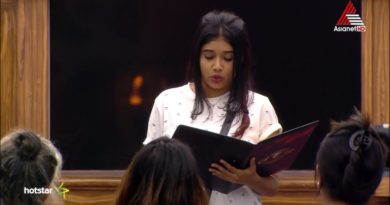