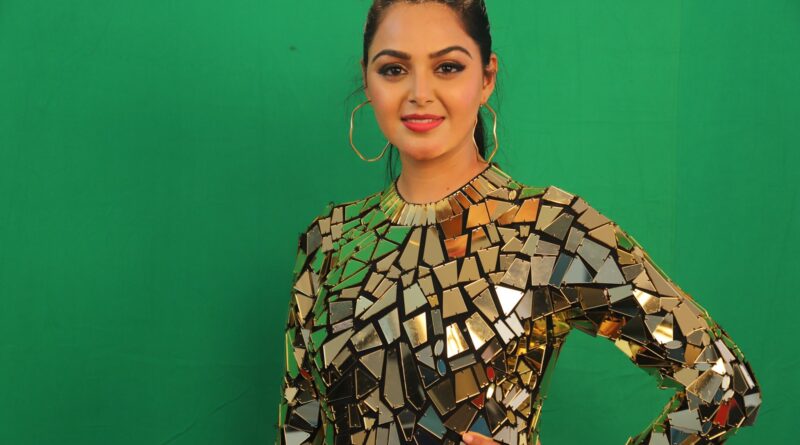 Monal Gajjar, a vivacious girl born and brought up in the heritage city of Ahmedbad. Her passion for acting bloomed at very young age. She gave as much importance to her degree and graduated. After that, there was no stopping her from following her passion and achieving her dreams.

Her debut in the Gujarati Film Industry through movies ‘Thai Jashe’. She has also started in movies like ‘Aav Taru Kari Nakhu’ and ‘Family Circus’ amongst others. Her movie ‘Reva’ was appreciated & awarded ‘National Film Award for Best Feature Film in Gujarati’ at the 66th National Film Awards.

Gajjar also received good reviews for Vanavarayan Vallavarayan. Behindwoods.com review said – “The tall Monal Gajjar looks totally gorgeous with sparkling eyes, and has all that it takes to be the next big glam sensation in Tamil Nadu. Though her role loses scope in the second half, she performs capably and also gets the lip-sync right.” 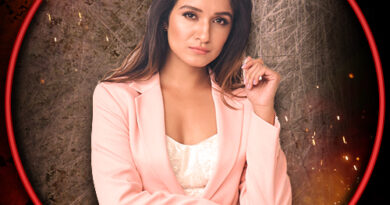 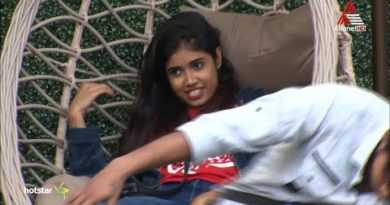 Alasandra Johnson wonders some of her friends become enemies 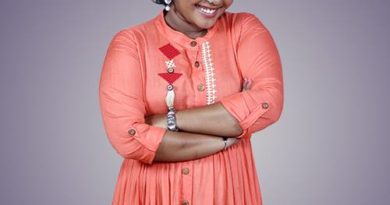 Rajith go in or out? Reshma has to decide – bigg boss malayalam season 2