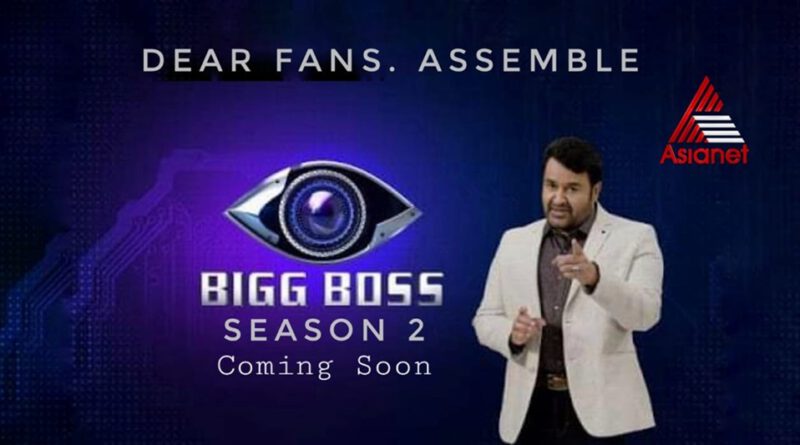 Bigg Boss Malayalam season 2 is coming soon on Asianet. Asianet has been officially announced on their Facebook page.

Asianet has also asked fans to send suggestion  contestants name on their facebook post who they want to be featured in the upcoming season of Bigg Boss Malayalam season 2.

16 Contestants will be locked up in one house with 60 cameras monitoring them round the clock, with none other than superstar Mohanlal as the host. 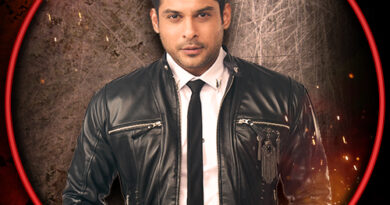 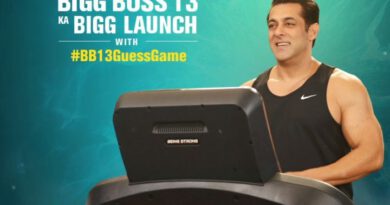 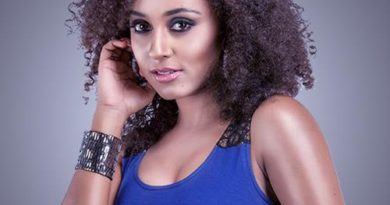