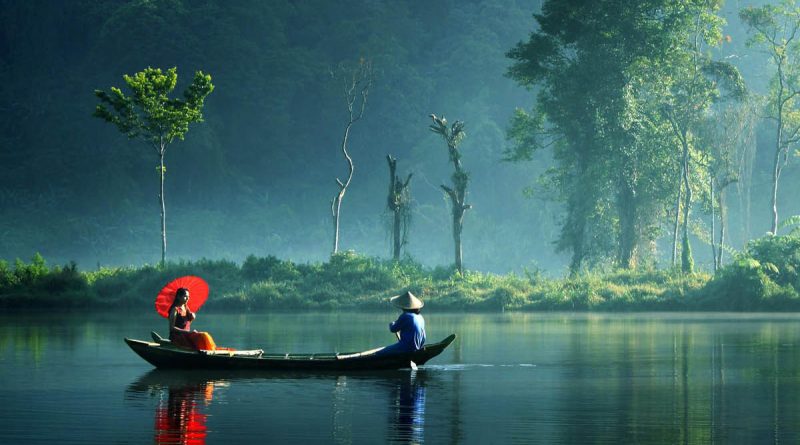 In most places, when the rain comes, people tend to stay indoors. Being a person staying in Kerala, I feel sad not going out in the rain. It is the best season that is there, for me. It is the season which reminds me how blessed I am, to be living in this paradise. It is the blessing which keeps my state a paradise all through. Monsoon season in Kerala is a unique experience. There is a changing trend in Kerala tourism seen these days of Monsoon tourism. People love the Kerala experience during the monsoon. There have been books written and films made which showcase the beauty of the state during the season. Seeing the changing trend, even the state government has started organizing monsoon fests in all major districts so as to attract more public and tourist attention to the magnificent season.

The numerous water bodies that are found through the length of the state is the life of this small region. There are an outstanding number of 44 rivers in Kerala, even though being one of the smaller states in India. The abundance in natural beauty should be credited to the Western Ghats, the water bodies and the Arabian Sea. The rain clouds coming from the Indian Ocean to the Arabian Sea passes through Kerala and is stopped by the Western Ghats and hence the heavy rainfall all over Kerala during the monsoon. Keralites can’t live without the monsoon. It becomes a day late than they expect it to be, there is a whole lot of panic out there. Most of the people’s livelihoods depend on the rainfall the soil receives.

Ayurvedic treatments and massages, which has gained huge popularity among tourists and one of the factors which brings them to the state, has got a lot to do with the monsoon season. Special treatments are being done only in the monsoon season. They say that during those special months, rejuvenation is possible at its best levels. Special monsoon-time medicinal food is prepared in various places as well.

Now we got to know how special monsoon is for Keralites and why it is an exciting season to visit Kerala. Since it is considered off season in the normal tourist circles, tour companies, hotels, resorts etc give good discounts to you as well. Mermaid has special monsoon offers as well. You might be a person who has visited Kerala once or twice and has enjoyed the charm of it, but it is not complete without a taste of the monsoon! MermaidCochin offers the best 3 star budget hotel in Kochi near airport. 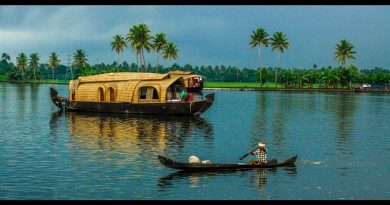 A Journey through the zig-zag backwaters of Kerala 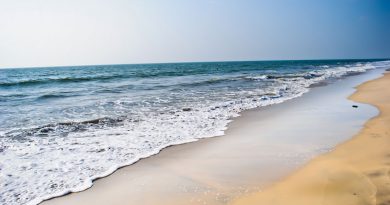 Mesmerizing charm of the tropical beaches 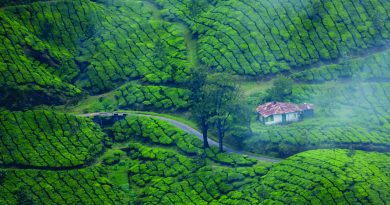 Places that you could visit this winter