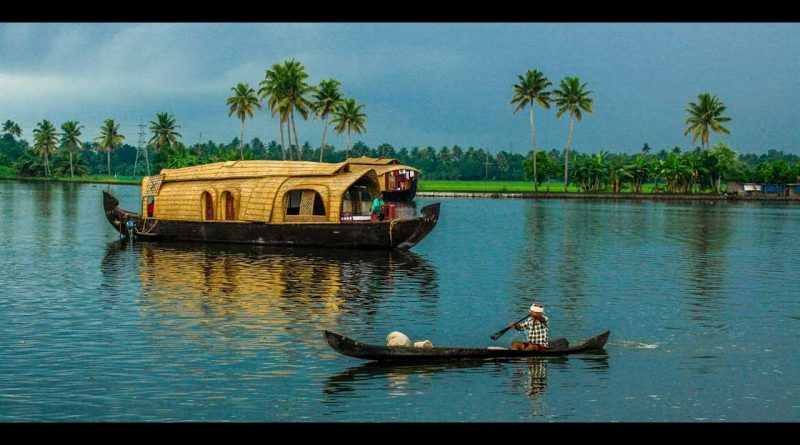 Kuttanad has become synonymous with the word backwaters, and so is a must visit spot when one plans a holiday to Kerala- the land that is much known for its marvelous backwaters. Along the coast of the vast expanse of lakes, canals, rivers that cover most of Kuttanad, one can observe nuances of rural Kerala life styles.The acres of well maintained paddy field in Kuttanad, a place several feet below sea level, adds more greenery to the perfect picture the place showcases.

One of the prominent features of Alappuzha is the region called Kuttanad, the rice bowl of Kerala. Sandwiched between the sea and the hills, Kuttanad stretches for about 75 km It is believed to be the only place in the world where farming is done below sea 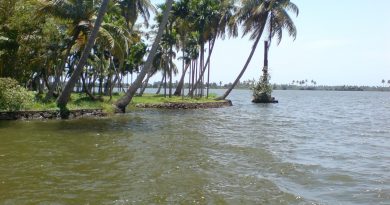 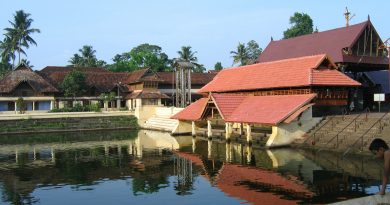 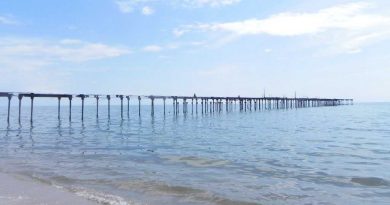 Lekshmi Jayan has eliminated from the bigg boss malayalam season 3. This time mohanlal did not dragged the elimination process.